Rollover each image to read 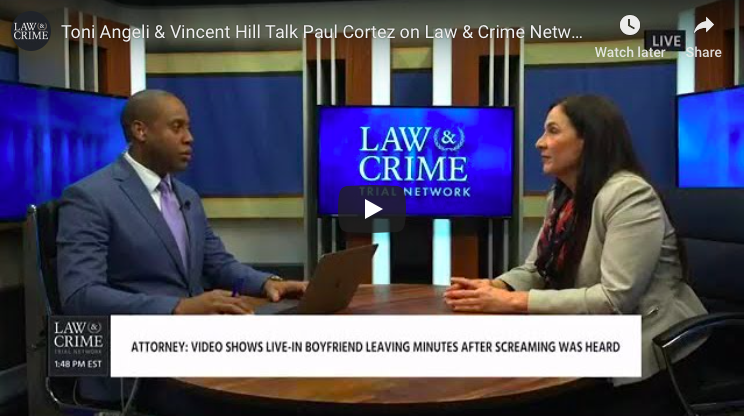 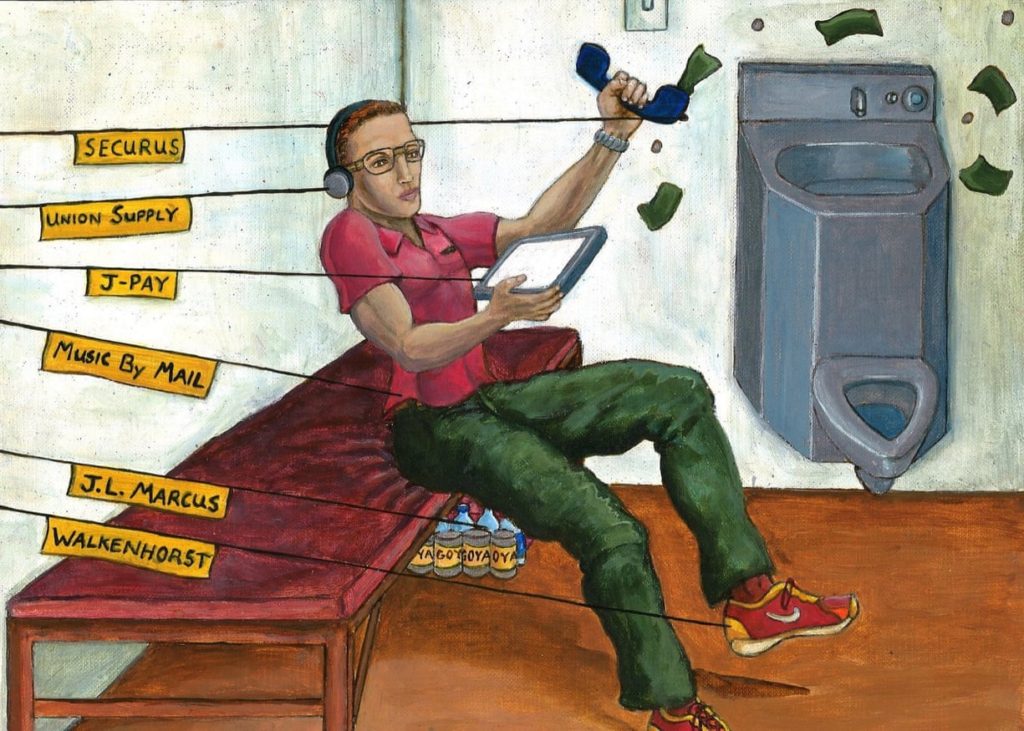 On 11 October, the Corrections Accountability Project debuted the opening of an exhibit titled Capitalizing on Justice at the Urban Justice Center’s exhibition space in Manhattan. Capitalizing on Justice features the works of incarcerated artists from across the nation who have used their talents to express the ways they and their loved ones have been […] 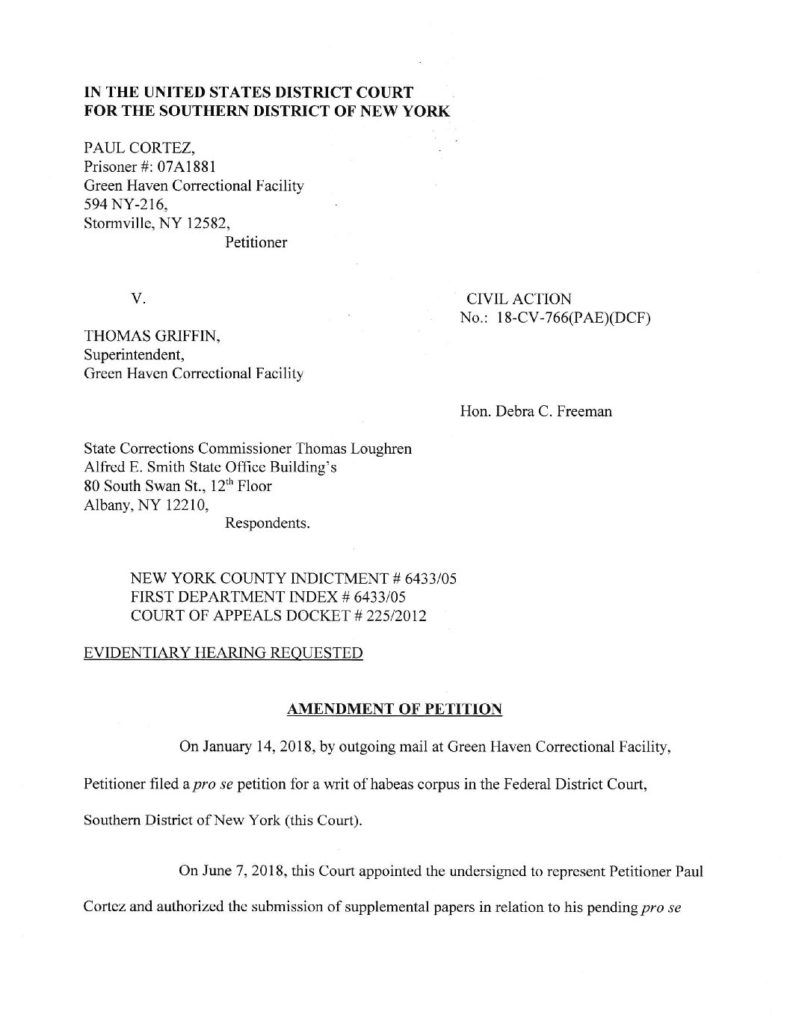 Cortez Federal Appeal – Full Document On September 10, 2008, Toni Marie Angeli filed a federal appeal on behalf of Paul Cortez with the United District Court for the Southern District of New York. The filing includes newly uncovered video evidence that shows David Haughn (not Paul) leaving the apartment minutes after the time of […]

Paul Vincent Cortez was born on March 18, 1980. He grew up in a rough, low-income neighborhood in the Bronx borough of New York City with his loving mother, brother and sister.

From the time Paul learned to speak and walk, he was singing and dancing. Once he learned to hold a pencil, he began to draw and sketch and even created his own comic books. From the time he was a child, Paul worked tirelessly on his academics and art pursuits hoping to one day be able to support his family and move them out of the Bronx.

Take a look at where Paul's passion lies these days.

Paul Cortez is a multi talented young man who has produced some breathtakingly beautiful works of art in a range of genres.