He grew up in a rough, low-income neighborhood in the Bronx borough of New York City with his loving mother, brother and sister.

From the time Paul learned to speak and walk, he was singing and dancing. Once he learned to hold a pencil, he began to draw and sketch and even created his own comic books. From the time he was a child, Paul worked tirelessly on his academics and art pursuits hoping to one day be able to support his family and move them out of the Bronx.

Paul’s hard work paid off very early on in life. In sixth grade, he gained a three-year academic scholarship to the very prestigious Buckley School on the affluent Upper East Side in Manhattan – a feat extremely rare for a youngster from the Bronx.

At the Buckley School, Paul excelled in academics and athletics.

He was the captain of both the football and wrestling teams.

In 1995, Paul’s academic efforts paid off again as he earned another academic scholarship to an elite institute for his high school education. At Poly Prep Country Day School in Brooklyn, Paul left behind his sports interests to focus more intensely on his passion for the arts. At age 15, he began formal training in ballet and jazz dance. He starred in numerous school theater and dance productions. During his senior year at Poly Prep, Paul was selected for a student exchange program in Argentina where he studied Spanish culture and was further inspired by dance.

Paul was in the midst of auditions for the Broadway Show Rent, and was completing another solo album. In fact, many of the recordings for this new solo album are on the computer that the police seized at the time of Paul’s arrest and have not yet returned to Paul’s family.

Paul is currently enduring his 25 years to life sentence at one of the most dangerous, maximum-security prisons in the state of New York. 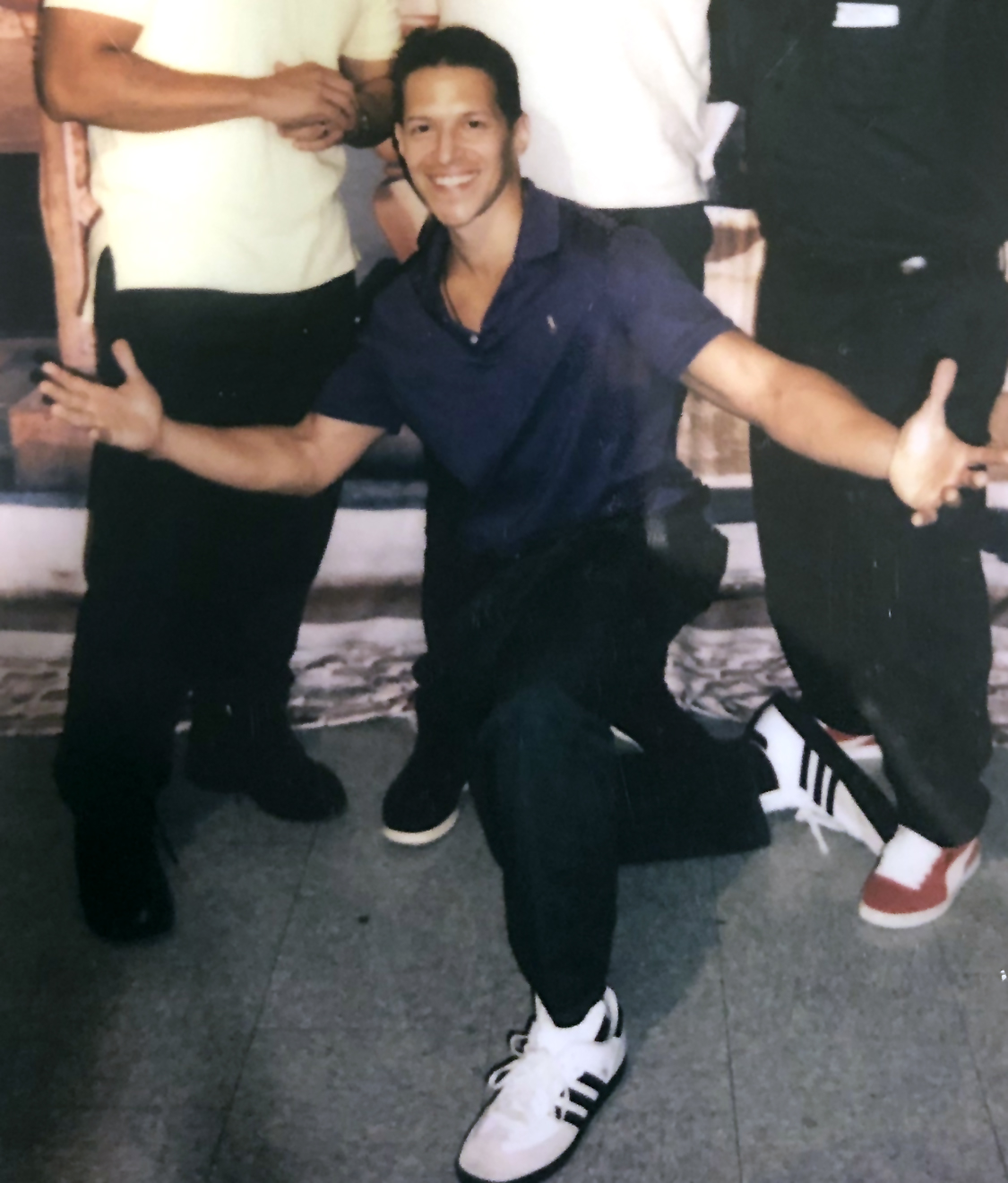 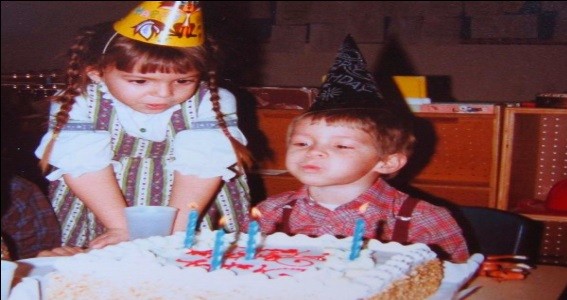 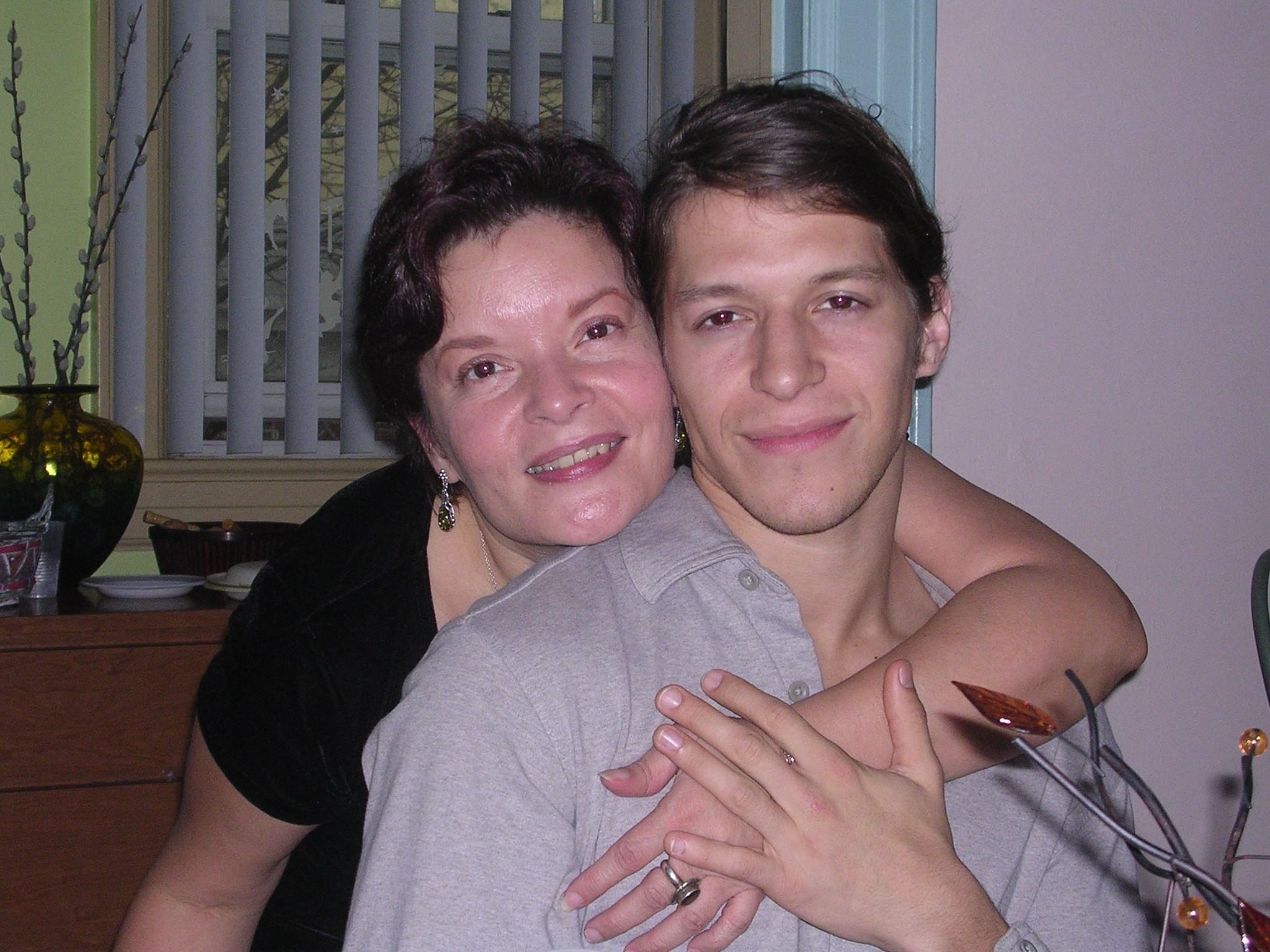 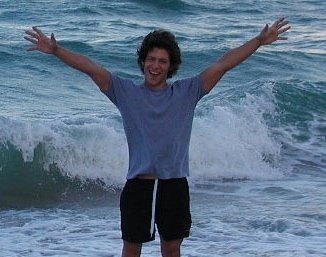 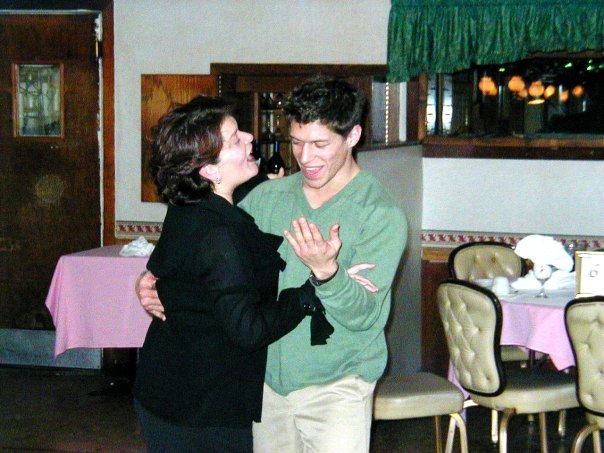 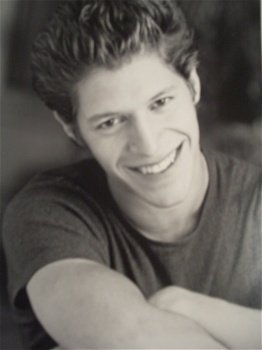 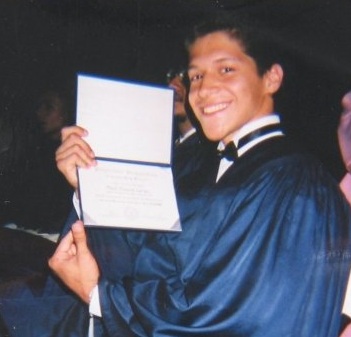 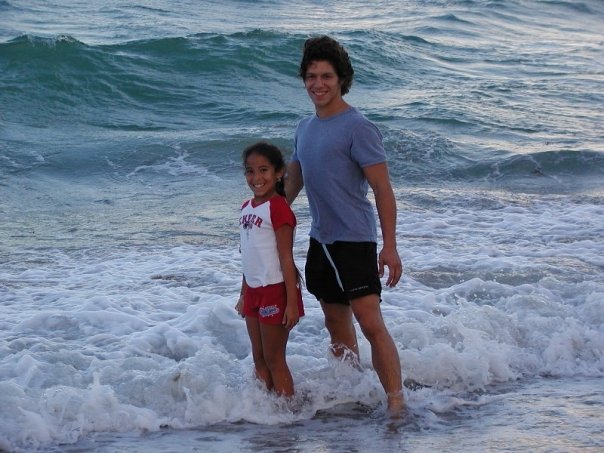