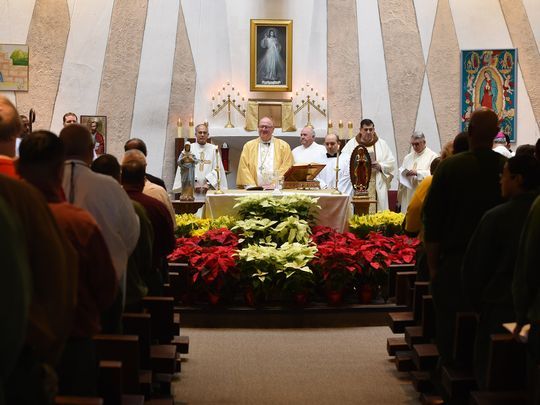 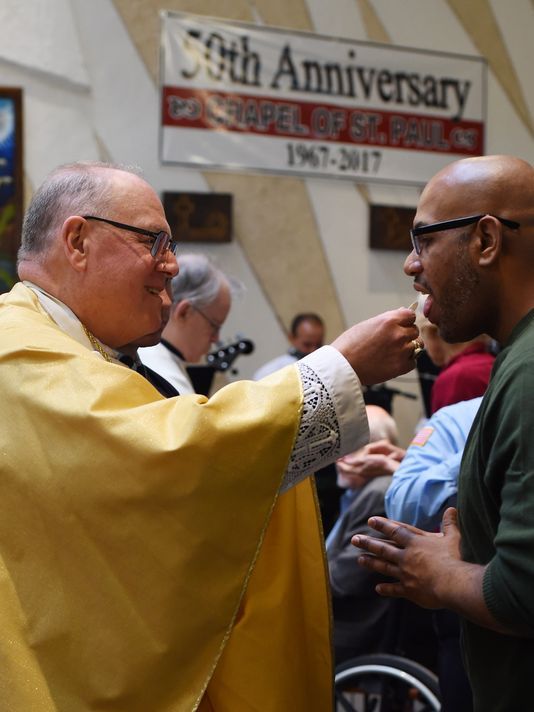 On Monday, Cardinal Dolan visited the Chapel of Saint Paul in the Green Haven Correctional Facility to celebrate the church’s 50 year anniversary. It was so meaningful for Paul to meet with Cardinal Dolan and partake in the celebratory mass. After the mass, the Poughkeepsie Journal interviewed Paul – you can watch that interview with the link above.

For people who do not know Paul, their image of him has been shaped by the sensationalized and distorted versions created by the media. The headlines screamed he was a “Hispanic Lothario” prone to violence with an inability to respect any values other than the ones that surrounded him in the violent Bronx neighborhood where he was raised. He was presented as a hulking weight lifting, immoral predator who was void of faith or worship with little regard for others, especially women. We were shocked and saddened by this outlandish depiction as Paul has always been known by his soft spoken gentle and caring nature.

During these many years of incarceration, Paul has faced unbelievable challenges and hardships. We have all seen the true strength and goodness of Paul Cortez. Paul’s strong religious beliefs guided him and sustained him throughout his this wrongful conviction. Throughout the past 11 years of Paul’s wrongful incarceration his incredible decency, kindness and his respect for others has been on full display. Paul has spent the past decade of his life trying to to make life better for all those around him.
Statistics confirm prison hardens people and finds them making compromises for survival. But, throughout this horrific ordeal, Paul continues to remain the same incredibly decent, caring person with strong religious values.

We pray that Paul will have support of all fair minded people who will support efforts for him to have the ability to prove in a fair court of law what we are certain without doubt. Paul Cortez is innocent and the victim of a wrongful conviction. 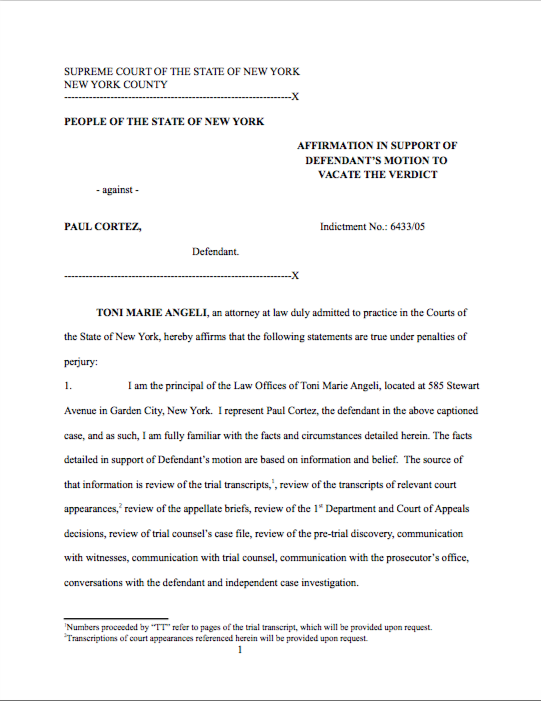 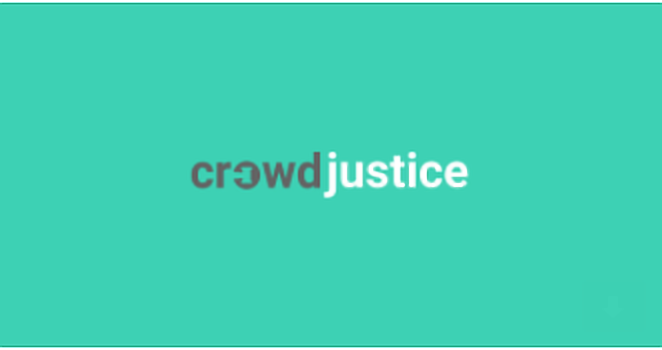